When it comes to music, Philip Oak is involved in every step of the creative process: songwriter, composer, producer and performer. His musical universe could be called acoustic-pop, a sound between “organic” and “synthetic”.

He played in a few alternative rock bands during his teenage years, but it was at the age of 21 that he started his first solo project under the name of Philip Oak. The Canadian artist from Granby, Quebec released a first acoustic album in 2012, then, in 2015, an EP album with an indie-folk sound. He experimented with a few singles afterwards, but it was in 2021 that he really found his place with his song You’re My Gravity.

Over the past few years, Philip has spent a lot of time in the studio with other emerging artists as a producer, co-writer and session player. He works mainly locally in Quebec, but his recent projects transcend borders. He has worked alongside American drummer Jim Riley (Rascal Flatts), Canadian bassist Simon Daigle, Swedish harmonica player Mikael Fall and Israeli violinist Yoed Nir (Netflix), among others.

Even though he prefers the intimacy of the studio, he has still done many shows, sharing the same stage as well-established artists in Quebec such as Daniel Boucher, Marilou, Andreanne A. Malette, Emilie Janvier, Hopeland, Charles-Antoine Gosselin and many others.

"[You're My Gravity] is so sick, I really loved it! Great work and unique sound."  -Andrew Goldstein, Producer (Maroon 5, Katy Perry, Blackbear, Demi Lovato, All Time Low)
​
​"He is inspired by all his travels to feed his passion for music." -Journal "Le Guide" 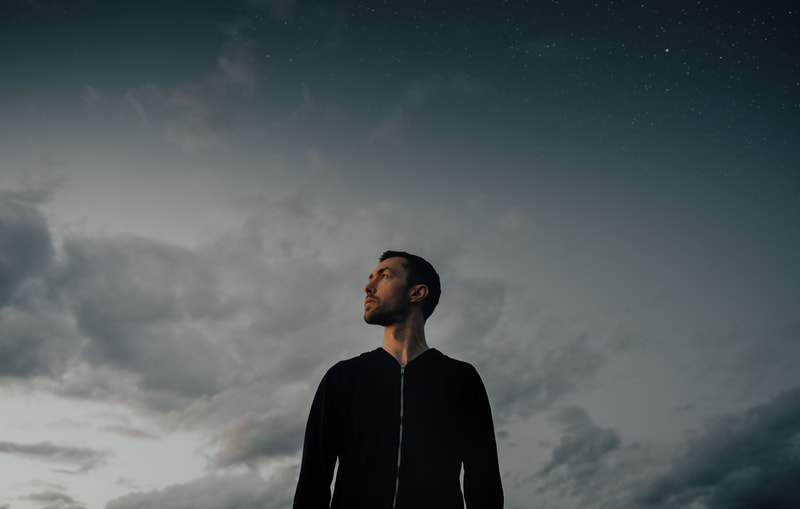 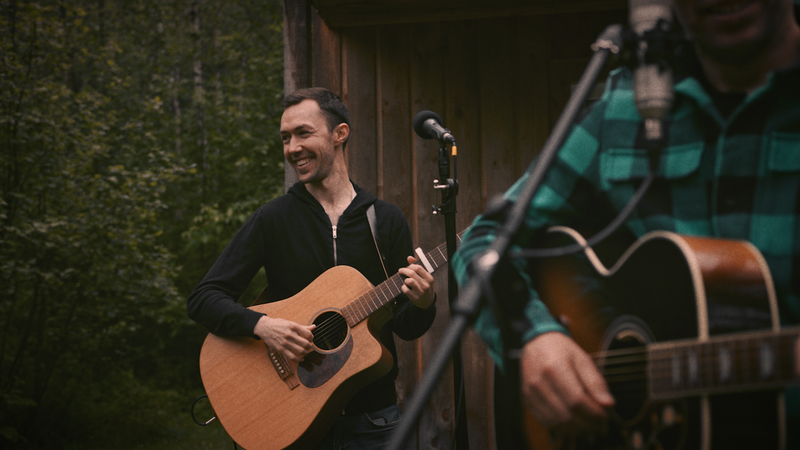 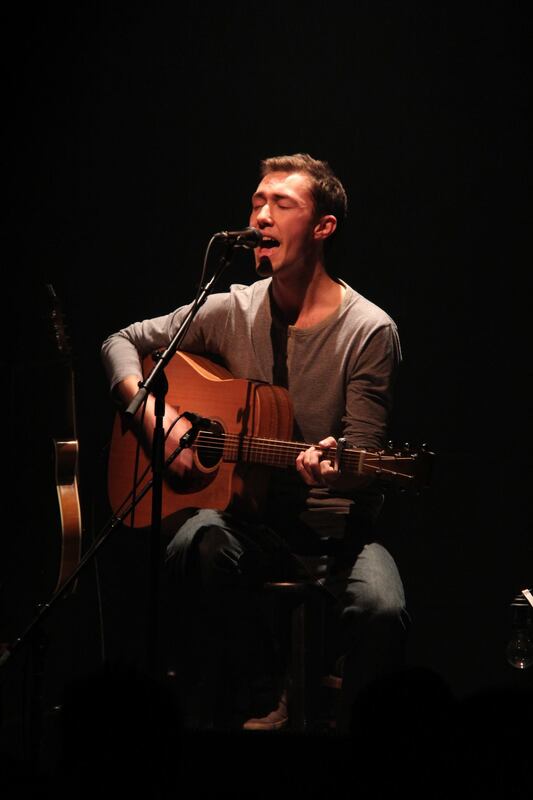 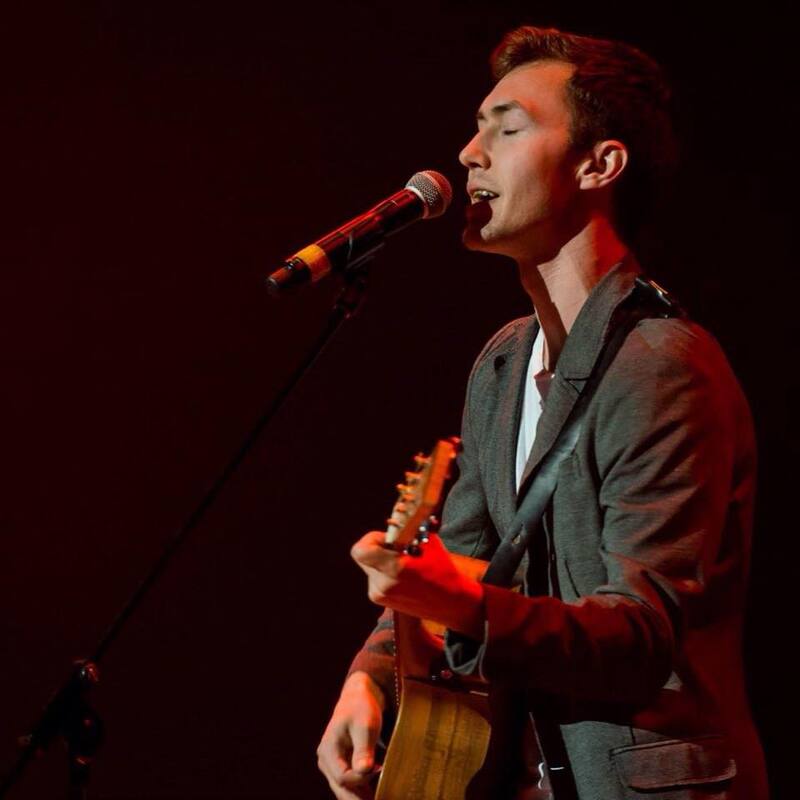